MOBE increased its health plan customers, has grown its contracted populations by almost 600% in 2017, and is now expanding its services[/custom_headline][text_output]SAN FRANCISCO, Calif. (January 8, 2018) – MOBE® announced today its multi-faceted expansion and continued advancement of programming and self-management solutions for health plans’ hidden health population at the J.P. Morgan Healthcare Conference in San Francisco this week (Jan. 8-11).

“Health plans may not realize they have this unidentified and therefore unaddressed population of members who suffer from ongoing health challenges and consequently drive up healthcare costs,” said Eric Hamborg, Chief Customer and Revenue Officer at MOBE. “These members have flown under the radar, but they have chronic health concerns that lead to an over-utilization of healthcare services. Although they comprise only 5% of members, they account for 15-20% of total health plan spending. Until now, this group has gone undetected because their health statuses vary greatly.”

Within MOBE’s identified population, some members may be seriously ill with advanced conditions; others may be chronically unwell; and still others will say they feel fine. However, MOBE’s data and program experience show they share characteristics that lead them to turn to the healthcare system frequently for solutions and relief. On average, members of this population see a physician every two weeks and fill a prescription every week. In addition, about 23% of this population is taking six or more medications prescribed by six or more providers they visit.

“MOBE has broken new ground in not only creating the analytics and algorithms to identify these members, but also in developing a new approach to address the needs of this population through our guided health solutions,” added Hamborg. “By meeting participants where they are in their health journey, we also found additional needs among participants and have expanded our programming to provide guidance around the use of medication and other health services.”

The company offers its services to health plans via a reinsurance product, taking full risk for this population and assuring guaranteed savings. For every one million fully insured lives, this guaranteed reduction enables payers to save an average of $86 million over three years, including $27 million in the first year alone.

MOBE has grown to serve multiple health plans and in 2017 achieved nearly 600% growth of its contracted populations. Today, it serves this previously hidden population in virtually every state across the U.S.

A large part of MOBE’s success is attributed to health plans and employers becoming more aware of the benefits self-management can offer and the life-changing results it can provide plan members. The success of self-management has also been supported by organizations like the National Institutes of Health and the National Academies of Sciences, Engineering, and Medicine—it is also a central component of MOBE programming.

“Simply put, self-management is the process by which a person chooses to take care of themselves,” said Hamborg. “Our Guides work with participants one-to-one to understand how to balance lifestyle choices with use of healthcare services, and as a result, begin to live healthier and happier lives. It’s a
game-changing model that can positively impact population health, medical spending, and outcomes for health plans, employers, and plan members alike.”

About MOBE, LLC
MOBE is a guided health solutions company based in Plymouth, Minnesota that partners with insurance companies and large employers to impact the lives of a hidden population of members with unaddressed and ongoing health issues. MOBE was founded in 2014 after finding a gap in the healthcare system where covered plan members may not be receiving the assistance they need to address their unique health challenges. MOBE offers one-to-one, personalized guidance that helps participants take control of their health and move towards a balance between lifestyle and healthcare choices.

About the Author: Barbara 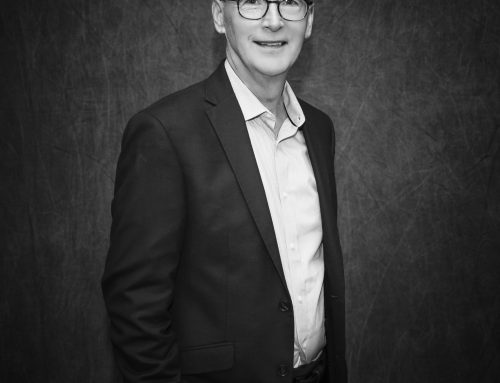 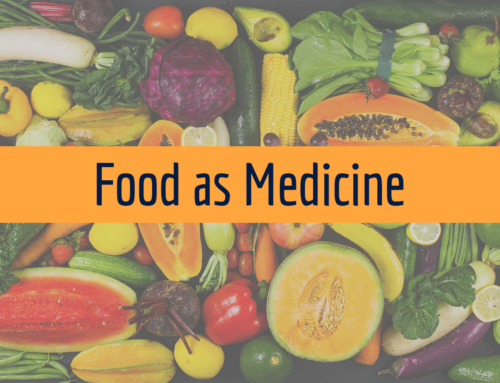 An Ounce of Prevention or a Pound of Cure Gallery

An Ounce of Prevention or a Pound of Cure

Don’t Be Afraid of Point Solutions 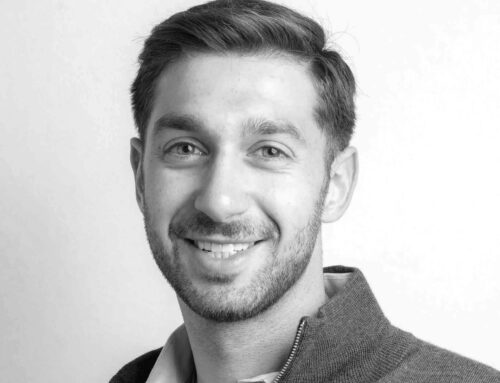 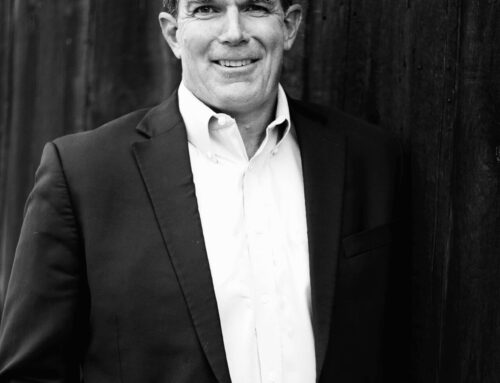